Your expert for UX-Design in Karlsruhe

Digital services such as websites and apps are now integral parts of the corporate offering. The services must convince users in their entirety with an intuitive and reliable operation. User Experience Design (UDD) deals with this experience across all touchpoints is the focus of user experience design (abbreviated to UX design). User experience design or UX design is not the same as usability. usability, but goes much further. Besides the pure phase of product use, the aspects before and after use are also considered here.

UX designers are responsible for achieving the holistic positive user experience. Related professional fields of UX designers also include user researchers, usability engineers, interaction designers, as well as visual designers and graphic designers. They all deal with digital product design with the goal of optimally supporting specific user groups in the execution of task situations. 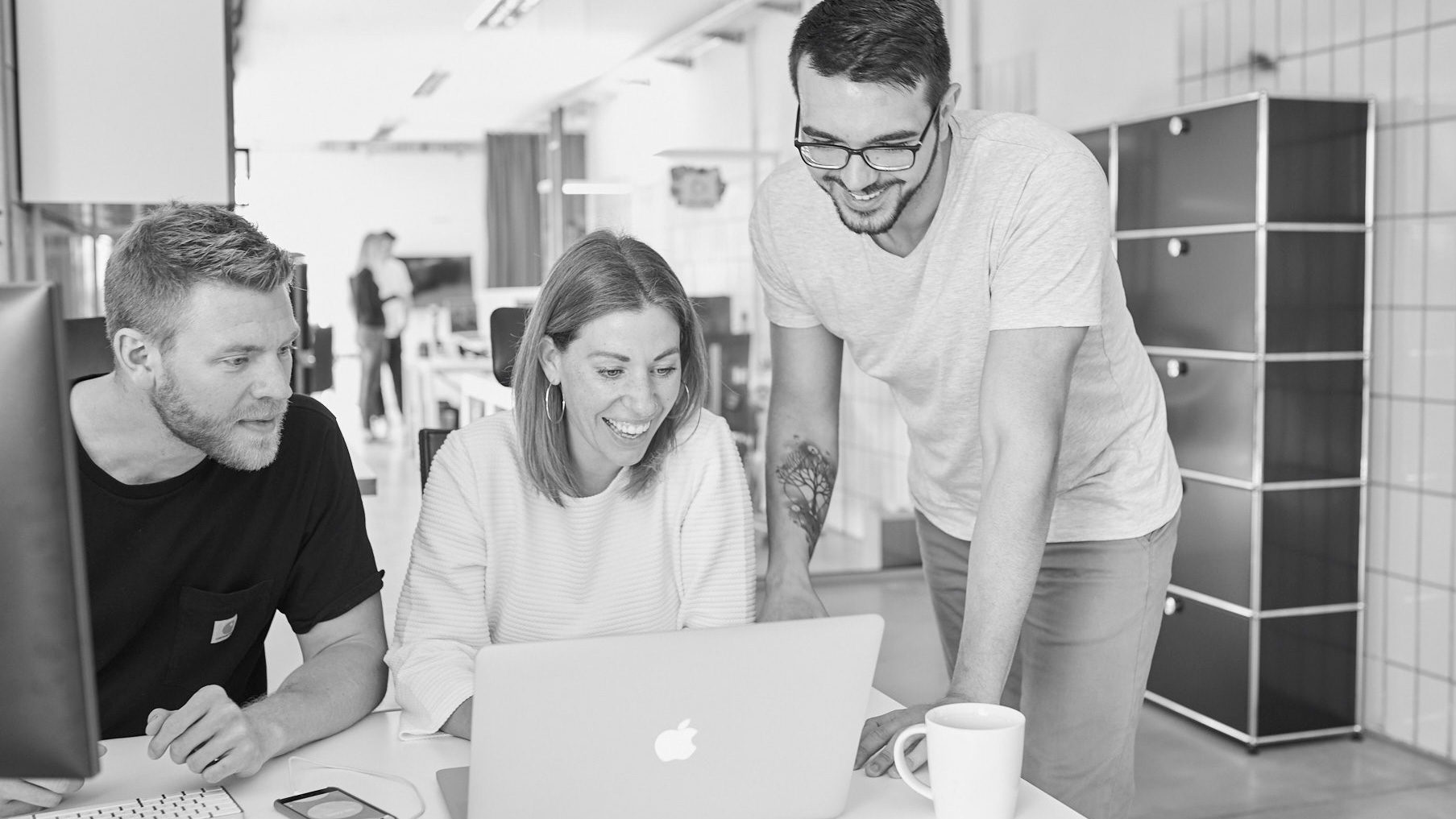