Your app expert in Karlsruhe:
We create your app

You would like to create a customized app for the Android and iOS platforms? let's dev is your competent partner for this project. With expertise we have gained in numerous national and international projects, we will we find not only the best, but also the most individual solution for every project. We conceive, program and design mobile custom software either as a native app, which is developed in the platform-specific programming languages. Or also as an app independent of the end device system cross-platform app, as a mobile web app that can be accessed via the web browser, or as a hybrid app that combines the advantages of native and web apps. 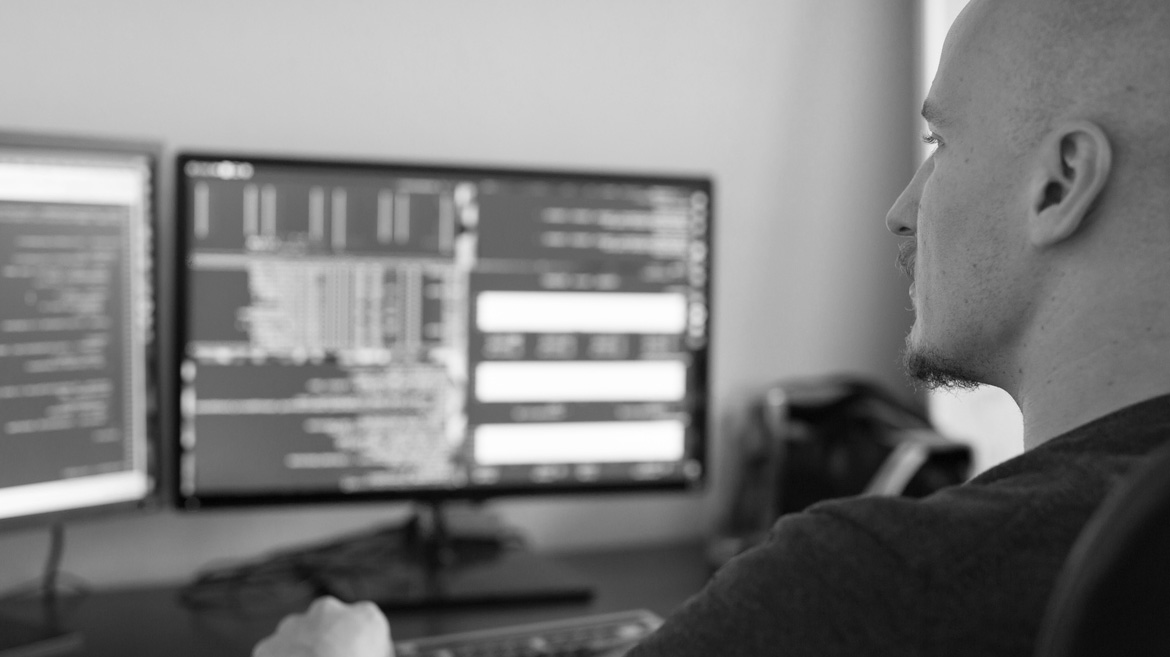